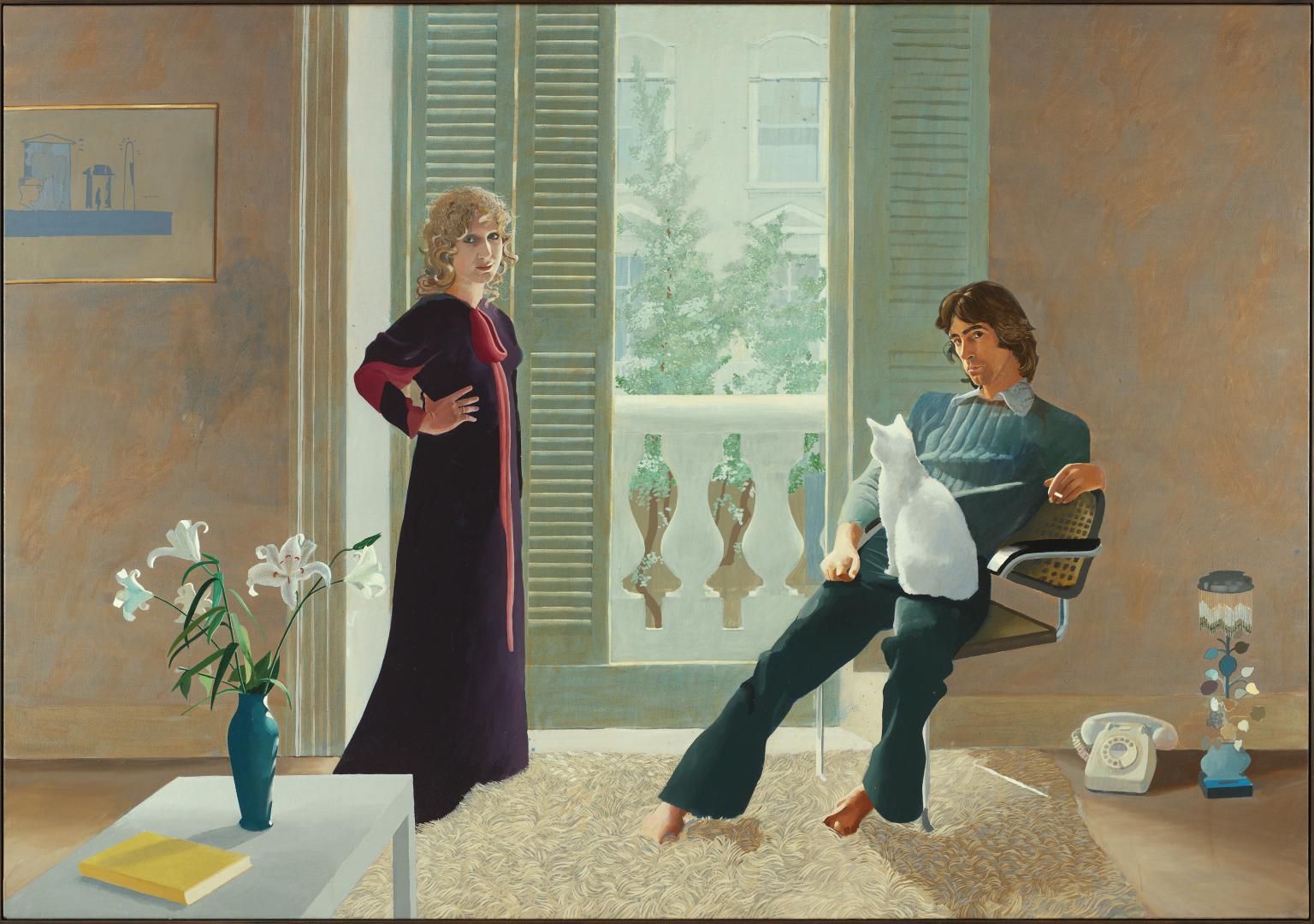 David Hockney was born in Bradford on 9th July 1937. At 11, he purposefully failed his test while on a scholarship to Bradford Grammer School to get away from academics.

At age 16, he began studying art, attending the Bradford School of Art for three years. Later, he enrolled in the National Service, opting to be a conscientious objector rather than serve in the army. After this, he went to the Royal College of Art, focusing on the modernistic representation of art.

In 1960, he had his first gallery, later visiting America in 1964, where his exhibitions were sold out. During his tours to various art centers of the world, he met artist Andy Warhol, forging ties that paved the way for his recognition.

In 1965, Hockney did a six-color lithograph titled A Hollywood Collection, later creating autobiographical pieces, often oil paintings, from his own observed experiences such as the Mr. and Mrs. Clark and Percy painting.

With continued lithographic works such as Friends being based in Los Angeles, he decided to take up permanent residence in America.