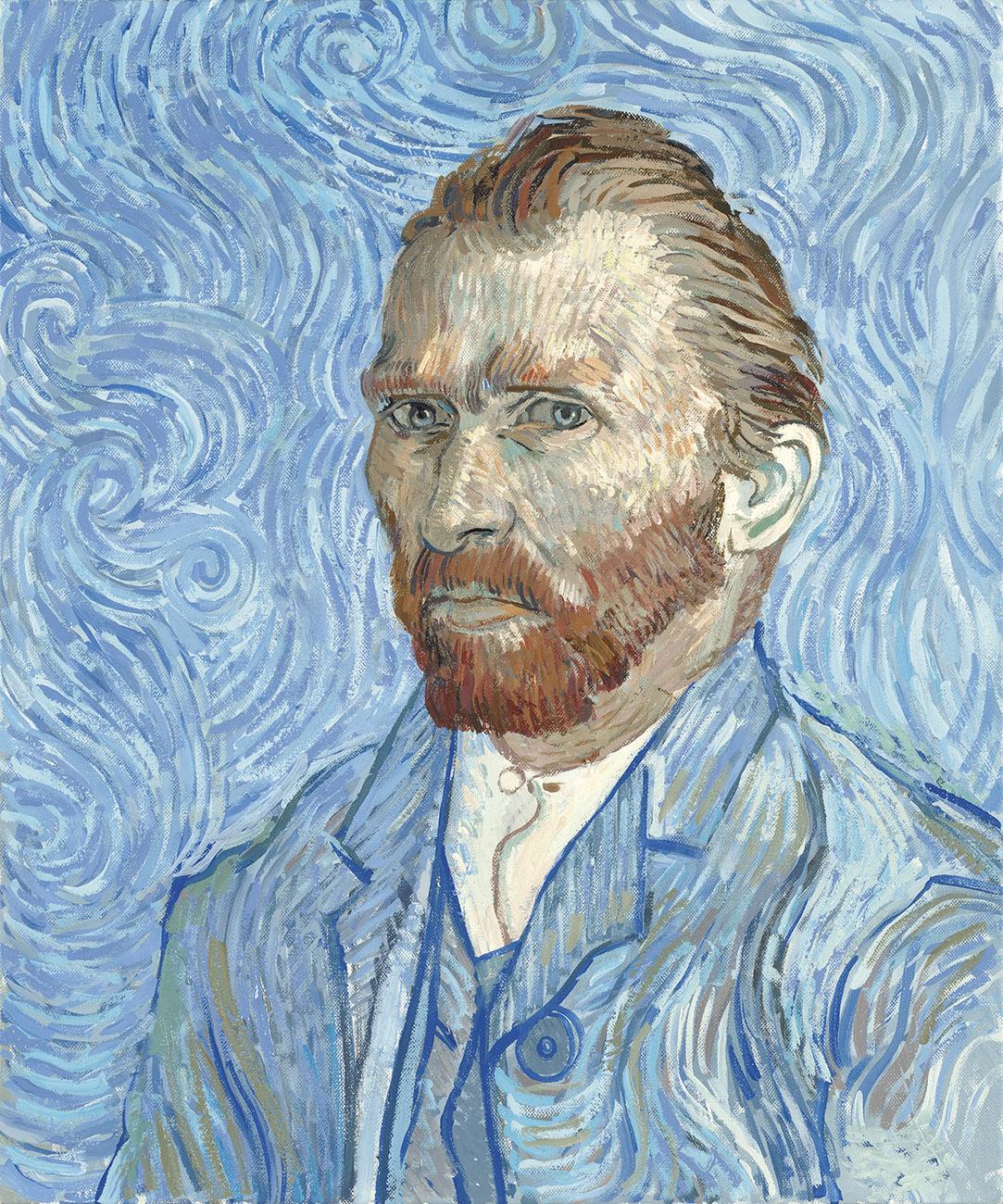 Vincent Willem van Gogh  30 March 1853 – 29 July 1890) was a Dutch Post-Impressionist painter who posthumously became one of the most famous and influential figures in Western art history. In a decade, he created about 2,100 artworks, including around 860 oil paintings, most of which date from the last two years of his life. They include landscapes, still lifes, portraits, and self-portraits, and are characterised by bold colours and dramatic, impulsive and expressive brushwork that contributed to the foundations of modern art. He was not commercially successful and, struggling with severe depression and poverty, committed suicide at the age of 37.

Van Gogh was born into an upper-middle-class family. As a child he was serious, quiet and thoughtful. He began drawing at an early age and as a young man worked as an art dealer, often traveling, but became depressed after he was transferred to London. He turned to religion and spent time as a Protestant missionary in southern Belgium. He drifted in ill health and solitude before taking up painting in 1881, having returned home to his parents. His younger brother Theo supported him financially; the two kept a long correspondence by letter.

His early works, mostly still lifes and depictions of peasant labourers, contain few signs of the vivid colour that distinguished his later work. In 1886, he moved to Paris where he met members of the avant-garde, including Émile Bernard and Paul Gauguin, who were reacting against the Impressionist sensibility. As his work developed he created a new approach to still life and landscape. His paintings grew brighter as he developed a style that became fully realised during his stay in Arles in the South of France in 1888. During this period he broadened his subject matter to include series of olive trees, wheat fields and sunflowers.

Van Gogh suffered from psychotic episodes and delusions and though he worried about his mental stability, he often neglected his physical health, did not eat properly and drank heavily. His friendship with Gauguin ended after a confrontation between the two when, in a rage, Van Gogh severed a part of his own left ear with a razor. After, he spent time in psychiatric hospitals, including a period at Saint-Rémy. After he discharged himself and moved to the Auberge Ravoux in Auvers-sur-Oise near Paris, he came under the care of the homeopathic doctor Paul Gachet. His depression persisted and on 27 July 1890, Van Gogh is believed to have shot himself in the chest with a revolver, dying from his injuries two days later.

Van Gogh's paintings did not sell during his lifetime, during which he was generally considered a madman and a failure, although some collectors recognised the value of his work. His fame came only after his death, when he evolved in the public imagination into a misunderstood genius. His reputation grew in the early 20th century as elements of his style came to be incorporated by the Fauves and German Expressionists. He attained widespread critical and commercial success over the ensuing decades, and is remembered as an important but tragic painter whose troubled personality typifies the romantic ideal of the tortured artist.

Today, Van Gogh's works are among the world's most expensive paintings to have ever sold, and his legacy is honoured by a museum in his name, the Van Gogh Museum in Amsterdam, which holds the world's largest collection of his paintings and drawings.