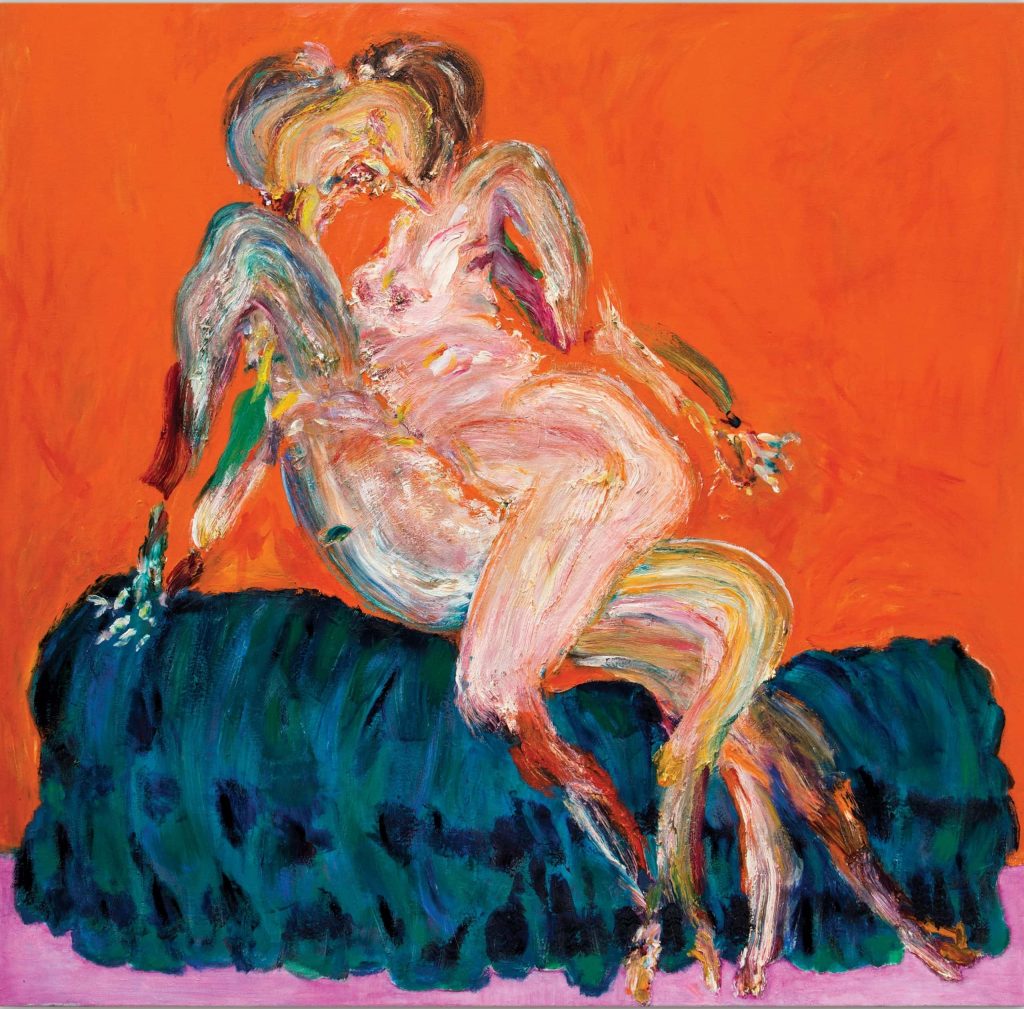 Andrew Litten is a Cornwall-based English artist born in 1970 in Aylesbury, UK. His paintings have been exhibited in the United Kingdom, including the Tate Modern in London, China, USA, Germany, Australia, Mexico, Poland and Italy.

He moved to Cornwall in 2001 and chose to begin exhibiting. Early success came in 2003 when his work was included in an exhibition titled ‘Nudes’ in New York City, (along with Jacob Epstein and Pierre-Auguste Renoir) with a review in the New York Times. In 2007 Litten had his first major London exhibition with "Dog Breeder" created as an anti-art statement on the absurdity of the contemporary art world and its hierarchies.

Recent work (since 2014) deals with humanistic themes such as social alienation, love, sensuality, fear, anger, loss, ageing, addiction, paranoia and other identity disturbance. His dynamic and gestural figurative paintings express a strong interest in the universal complexity of everyday existence